Description: A story of two girls fulfilling their wishes.

The Dusk series, a trilogy of RPG titles from Gust’s popular Atelier series, tells the story of a world on the verge ruin, told from the perspective of its unique characters.
The 3rd title in the series “Atelier Shallie” is now available as a deluxe version.
<DX version features>
– Elements added to the Plus version and numerous past DLC are included! 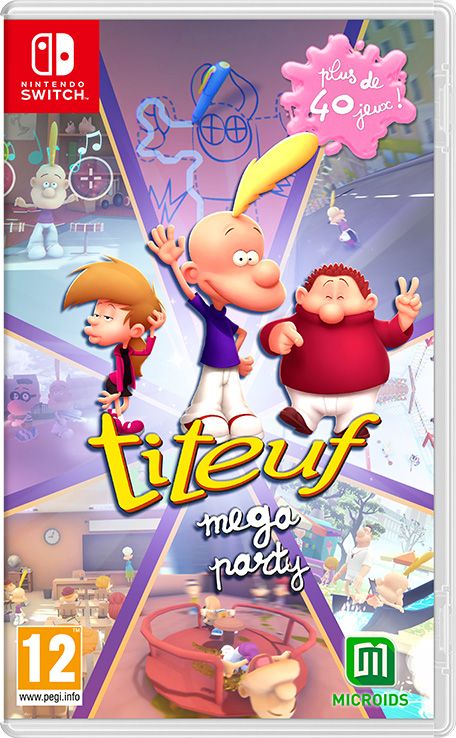